14 Gifts That Will Wow the Picky, Tasteful Design Enthusiast in Your Life 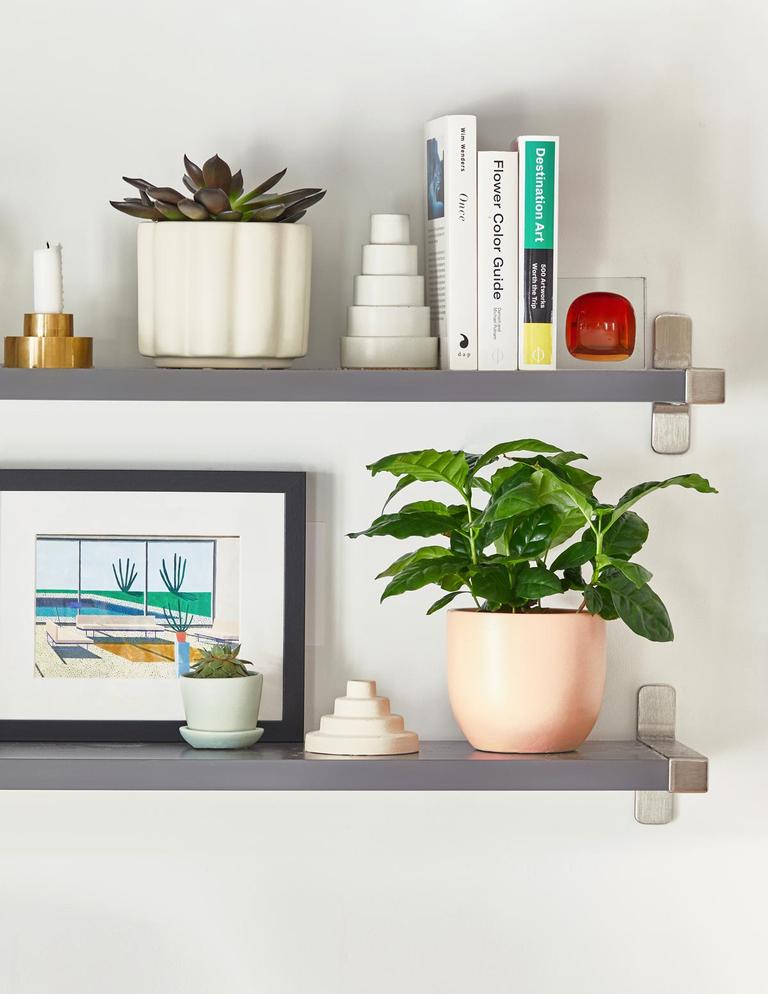 We wish we could snap our fingers and have the Herman Miller living room of our dreams. But realistically, the research to find that obscure 1970s Italian lamp could take hours, days, months even. And we have neither the time nor the patience to source these details. But we know people who do. We all know people who curate their lives outside of their wildest imagination, and we love that for them. But when it comes time to gift these picky, tasteful design enthusiasts in your life, it could be intimidating.

Don’t shed a droplet of sweat over it. We’ve done the research for you. Whether you’re adding to their already immaculate kitchen aesthetic or making sure their skin stays serene, we guarantee these gifts won’t be returned. 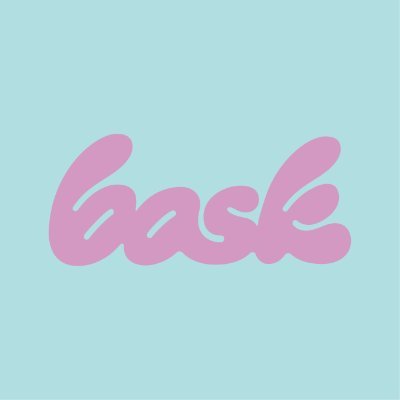 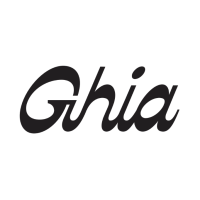 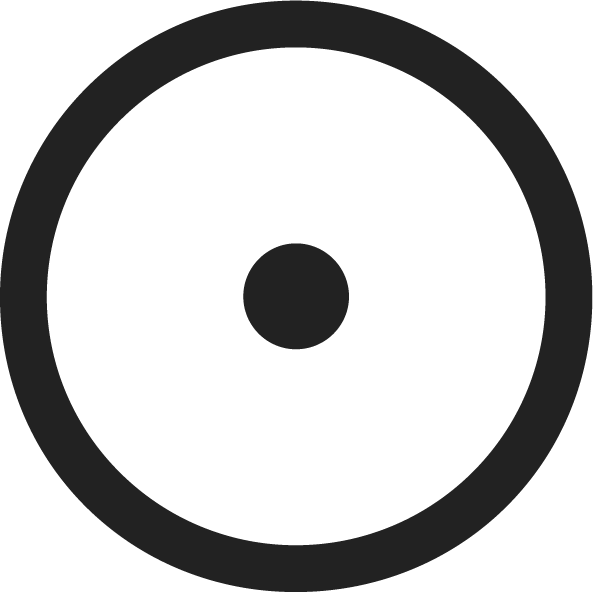 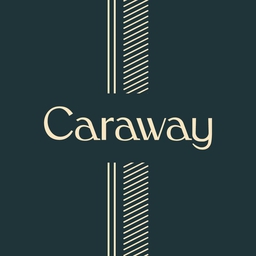 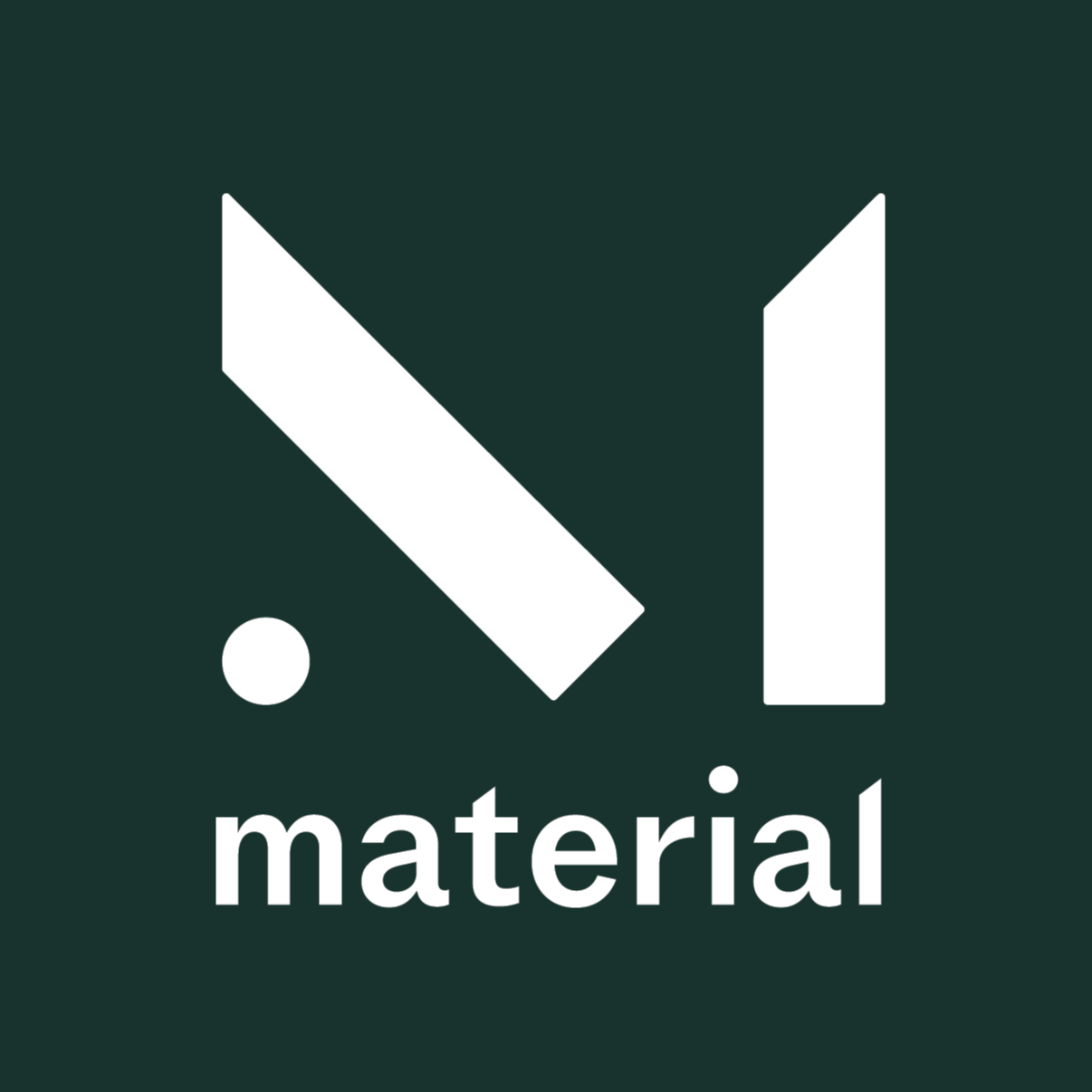 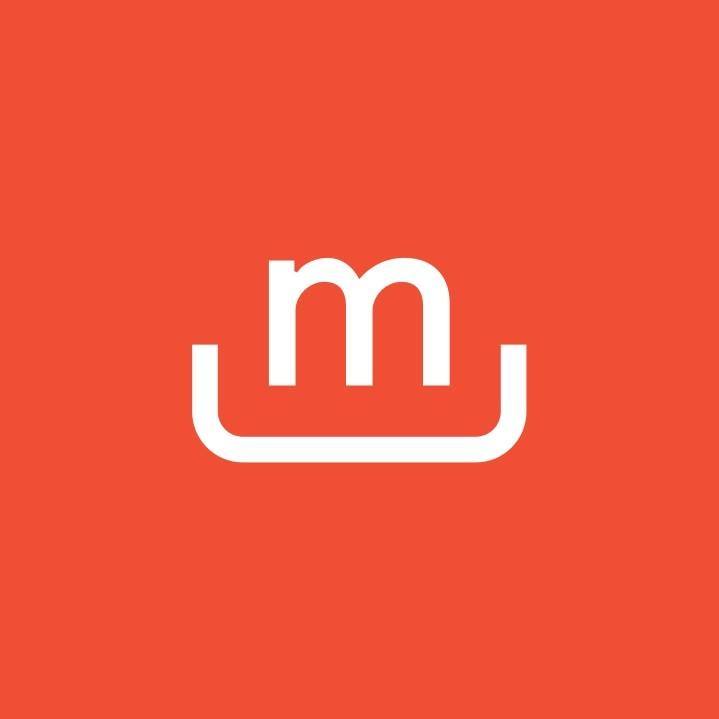 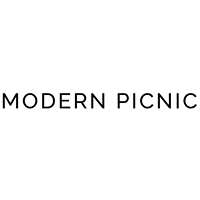 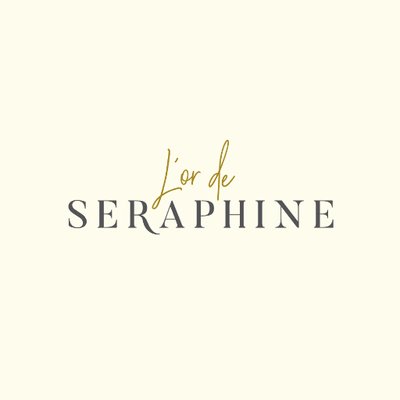 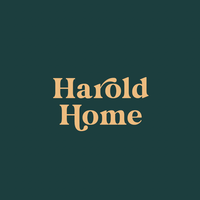 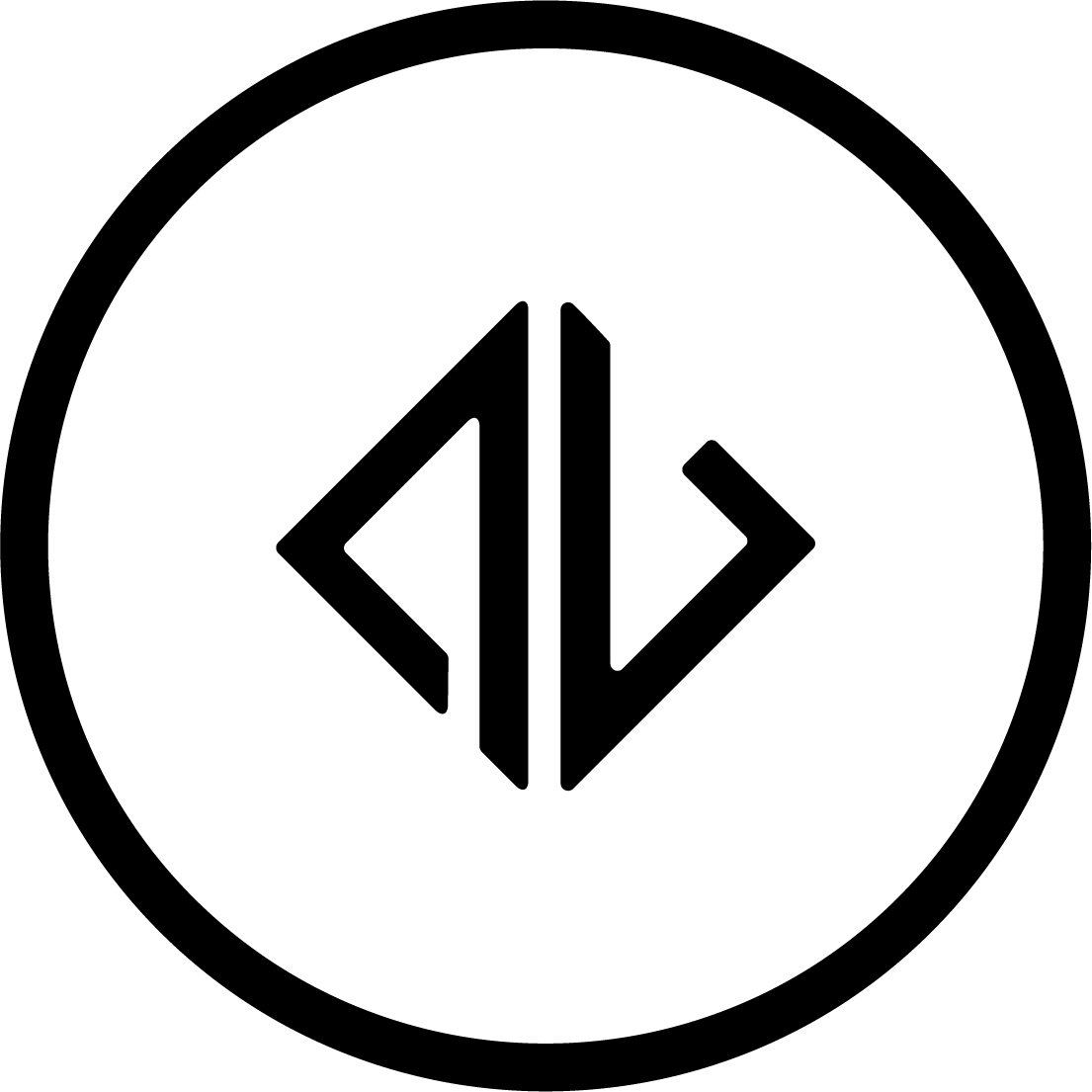 Yes, interior designers venture outdoors. And we can all agree that suncare is of the utmost importance. Because your design enthusiast friend might not want to tote around any old royal blue tub of SPF, there’s Bask Suncare’s gorgeous (and non-toxic) sunscreen.

A Bar Scene To Be Seen

When it comes to the aesthetically pleasing barscape, it’s all in the details. Ghia’s non-alcoholic apéritif will spruce up the bar with its chic, eye-catching typeface and sleek bottle of botanicals.

A Windowsill to Admire

Every space needs greenery. No matter the style - minimalist, maximalist, Scandinavian, or mid-century modern - a little life makes all the difference. Whether your friend has a lush, verdant greenhouse for a sunroom, or strategically places houseplants in particular corners of the house, The Sill’s collection of houseplants will fit right in.

Not Just Any Other Blanket

There’s a difference between blankets and a throw. Blankets are functional. They’re stowed away in the linens closet until the temperature drops below 65F. Throws keep you warm, but also add an element of flair to a couch. The Sunday Citizen Bali Throw is so chic it can make an Eames chair look even better.

The sleek, modern and minimalistic Caraway will make you want to cook. The saute pan is so architecturally alluring that displaying it on the counter is more decor than counter space clutter.

Something That Looks Sharp

Everything has the potential to look better. Even cutting boards. Material Kitchen understood this and created a cutting board so aesthetically pleasing (in a spectrum of eye-catching colors) you’d want to pull it out to slice apples not because you’re hungry but because you want to admire it.

Anything with “French” in front of it is bound to bring the color back to any design enthusiast’s face. Combine that with “linen” and you may find yourself being the recipient of a double cheek smooch.

Not all drinking vessels are crafted the same. These Italian made glasses, free of heavy materials, complete a dinner party with their effortless appeal.

Drinking Glasses, $49, Made In

Not that we’re accusing the design enthusiast in your life of packing soppressata and sourdough in a paper bag, but just in case, help them ditch the elementary lunch vessel with something a little more chic. Modern Picnic is bringing lunch boxes back. Constructed from vegan leather, this carrier passes as a purse, so you can tote your cheeseboard from the boardroom to the park.

Piece Together Something Pretty

Puzzle pieces can be a piece of art when they come together. For the design enthusiast friend who is also enthused by games, this puzzle by Maja Tomlijanovic for Ordinary Habit will be something to frame upon completion.

Light Up Their Life

Typically a candle appeals to a single sense; smell. But L’or de Seraphine’s collection of candles excites sight too. Each aroma is contained in a patterned vessel so eye-catching they’re bound to be displayed prominently on the coffee table.

Home is Where the Art is

A house isn’t just an address. It’s where you baked that souffle, successfully, for the first time. Played catch in the backyard until the sun went down. Laughed until you couldn’t speak during family game night. Commemorate those memories for a friend by commissioning a portrait of their adored abode. No, yeah, we’re already crying. Think about wrapping up a pack of tissues too.

The simplicity of modern minimalism - neutral tones, structural font - is a welcomed style on any design lover’s shelf. Bring this detail to the bar cart with Amass’ Dry Gin and Riverine Non-Alcoholic Spirit.

Give it Your Heart and Sole

Some would say that shoes are the foundation of an outfit. Okay, it’s us, we say that. But we think Amberjack and your tasteful besties would agree. The sustainable craftsmanship of these loafers are bound to catch the eye of a street style photographer. 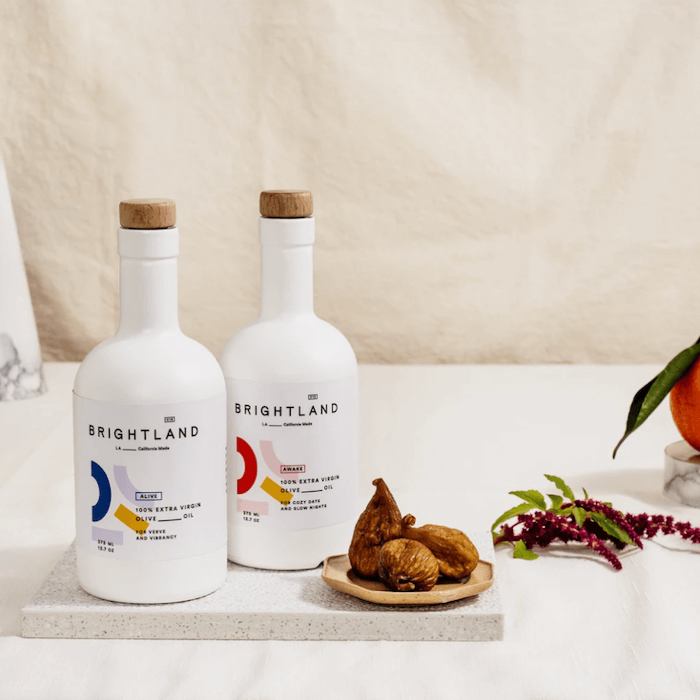 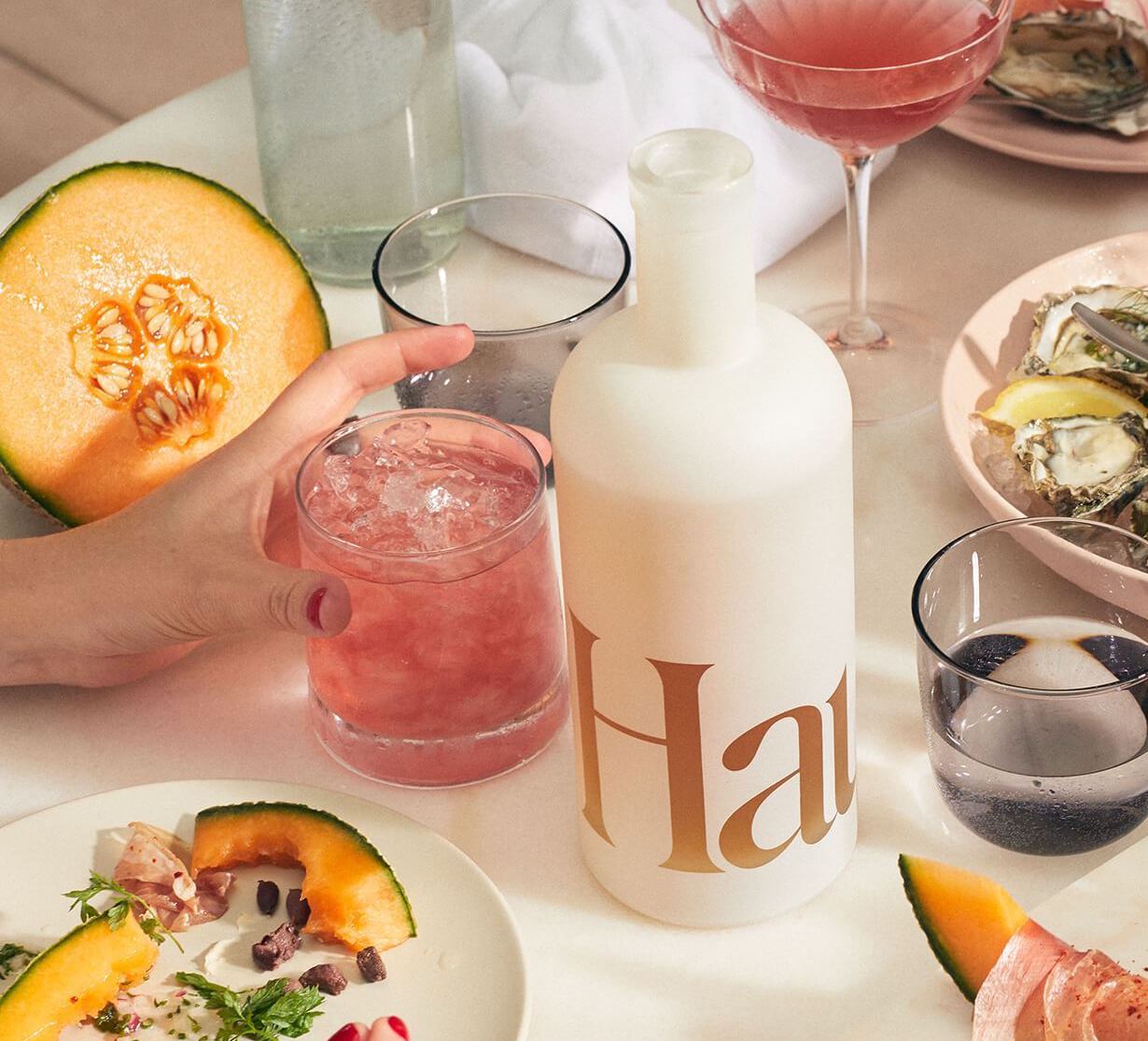 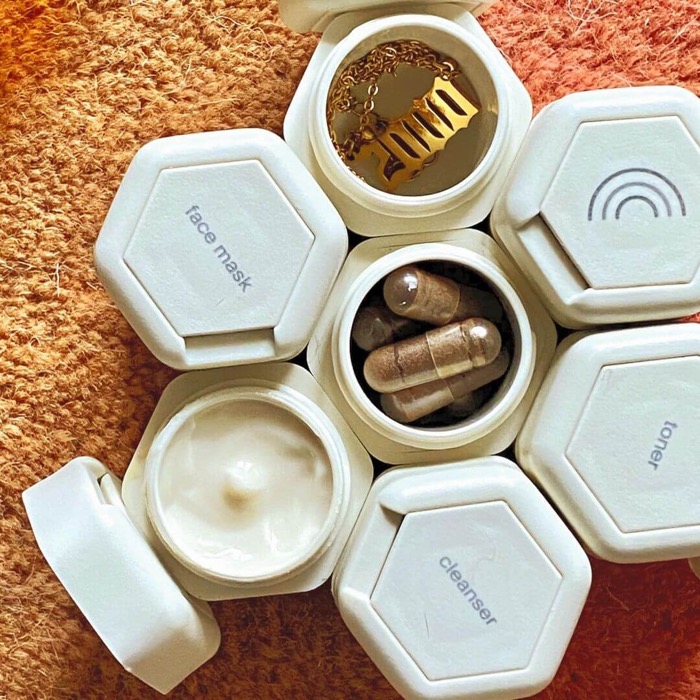 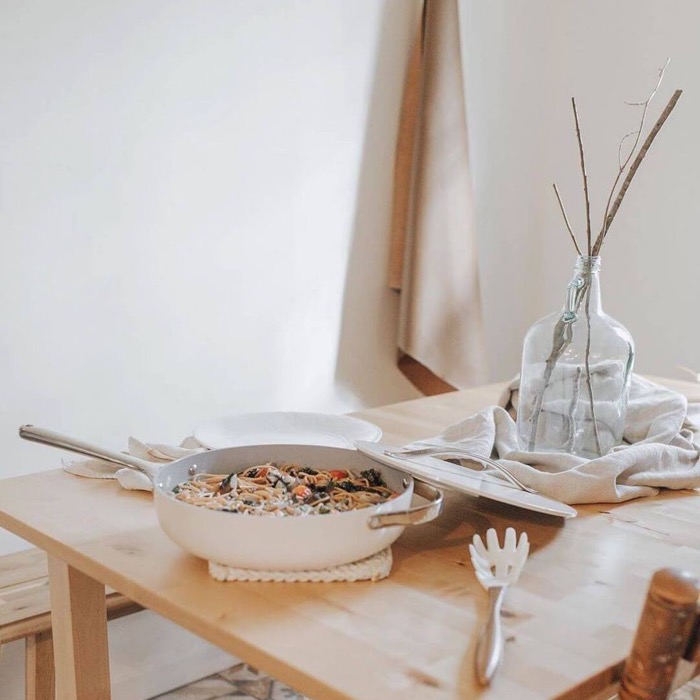 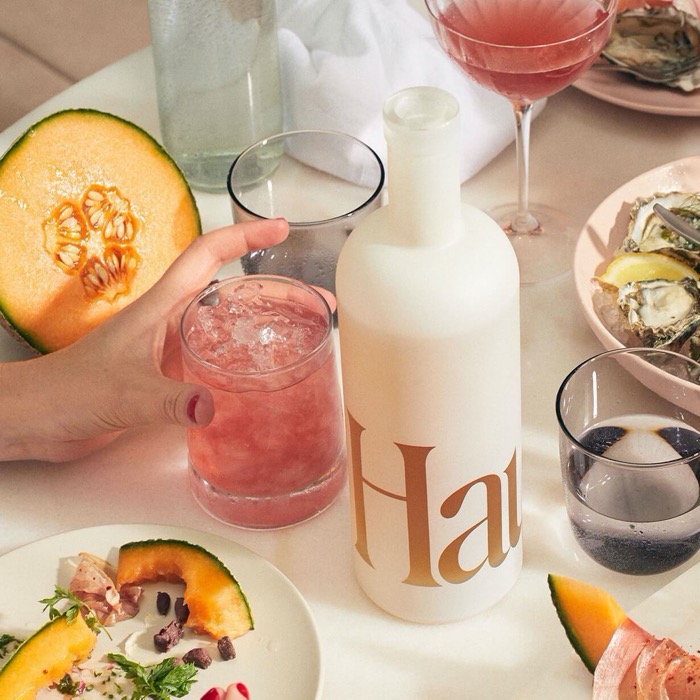 Spiced Cherry Apéritif, Haus
Good looks.
Oops, try that again.
We use cookies to improve your site experience. Continue browsing to accept their use.
OK